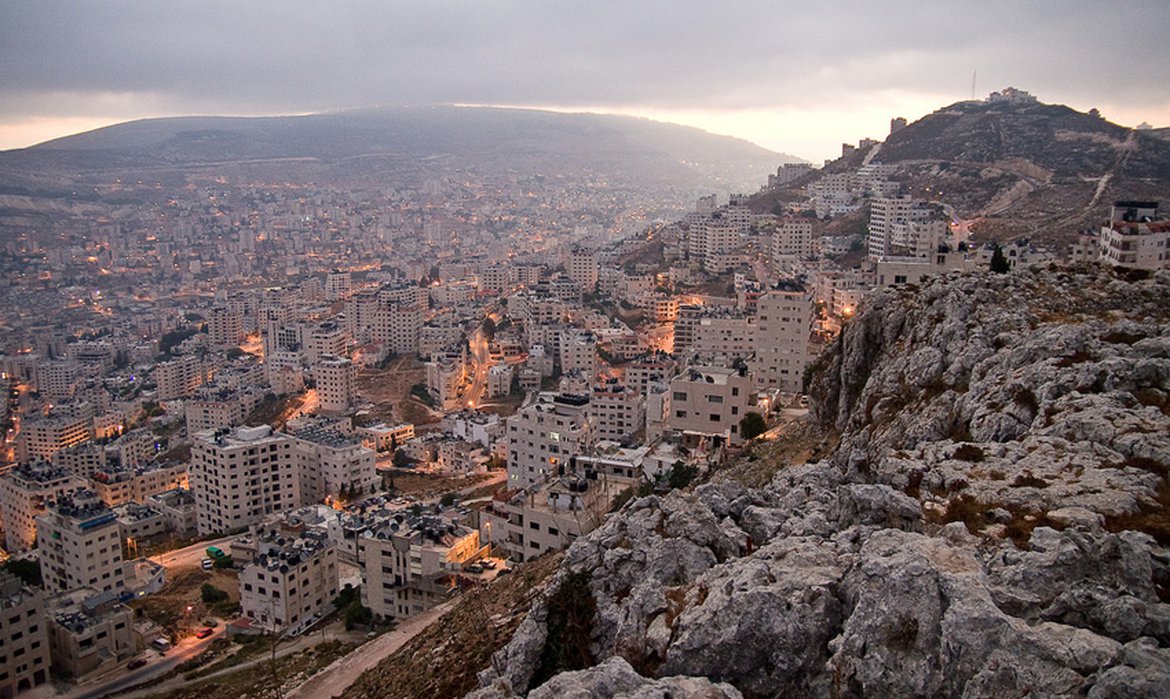 Approximately 63 kilometers north of Jerusalem, Nablus is rich with centuries of history. Located in the beautiful valley between Mount Ebal and Mount Gerizim, Nablus is a cultural ‎hub for the Palestinian people.

Considered to be one of the oldest continuously occupied ‎settlements in the world, the city contains architecture from Roman, Byzantine, Crusader, ‎and Ottoman times. The Old City of Nablus dates to the Mamluke period and is indicative ‎of traditional Middle Eastern Souks and marketplaces that still exist today. It is replete with ‎specialized quarters for skills and goods. Nablus is also a commercial center for the ‎northern West Bank and Nablusi soap, made from local olive oil and caustic soda, it has ‎been produced in the city for more than 250 years.‎

Nablus offers students an authentic Palestinian setting in which to learn Arabic. Nablus ‎receives less international traffic than cities such as Ramallah or Jerusalem, allowing the ‎students to better immerse themselves in the local culture and practice their language ‎skills. At the same time, Nablus is one of the largest cities in the West Bank and never lacks ‎in shops, restaurants, or cultural events for the students to engage with and enrich their ‎experience. Students can be witness to the unique blending of the traditions of the past ‎with the rapidly changing and developing modern culture in Nablus. All points of interest in ‎Palestine are of easy access from Nablus, whether they would like to take a dip in the Dead ‎Sea or wander the winding streets of old city of Jerusalem. As the home to the largest ‎university in Palestine, Nablus is defined by An-Najah. The university fosters a youthful ‎atmosphere in the city and students fill its cafés and restaurants. An assortment of NGO's ‎and other international organizations reside in Nablus and are a great way for students to ‎supplement their education.